Horn Troubles and the Great Escape

Its half term week at Chris's school and I had another weeks holiday owing.  To good a chance to miss so we decided to escape the marina.  Not before our Joanne announced she was moving on Sunday and could we help please?.  That scuppered our chances of getting to Llangollen but we simply had to give her a hand.  Besides mum wanted to see daughter's new digs as any mum would do.

After moving Joanne's worldly goods to a rather lovely looking cottage in the hills above Llangolen we hit the sack and were up bright an early this morning.  We woke to leaden skies that threatened rain but mild none the less.  We prepared AmyJo and slipped the lines and left after saying our goodbyes to Sheila next door who came out to see us off.

The log burner had stayed in over night so after clearing the marina entrance I left Chris at the helm and stoked the fire.  It was not long before the logs were burning nicely and AmyJo had a good head of steam from the stack.  The cabin remained toasty warm all day. 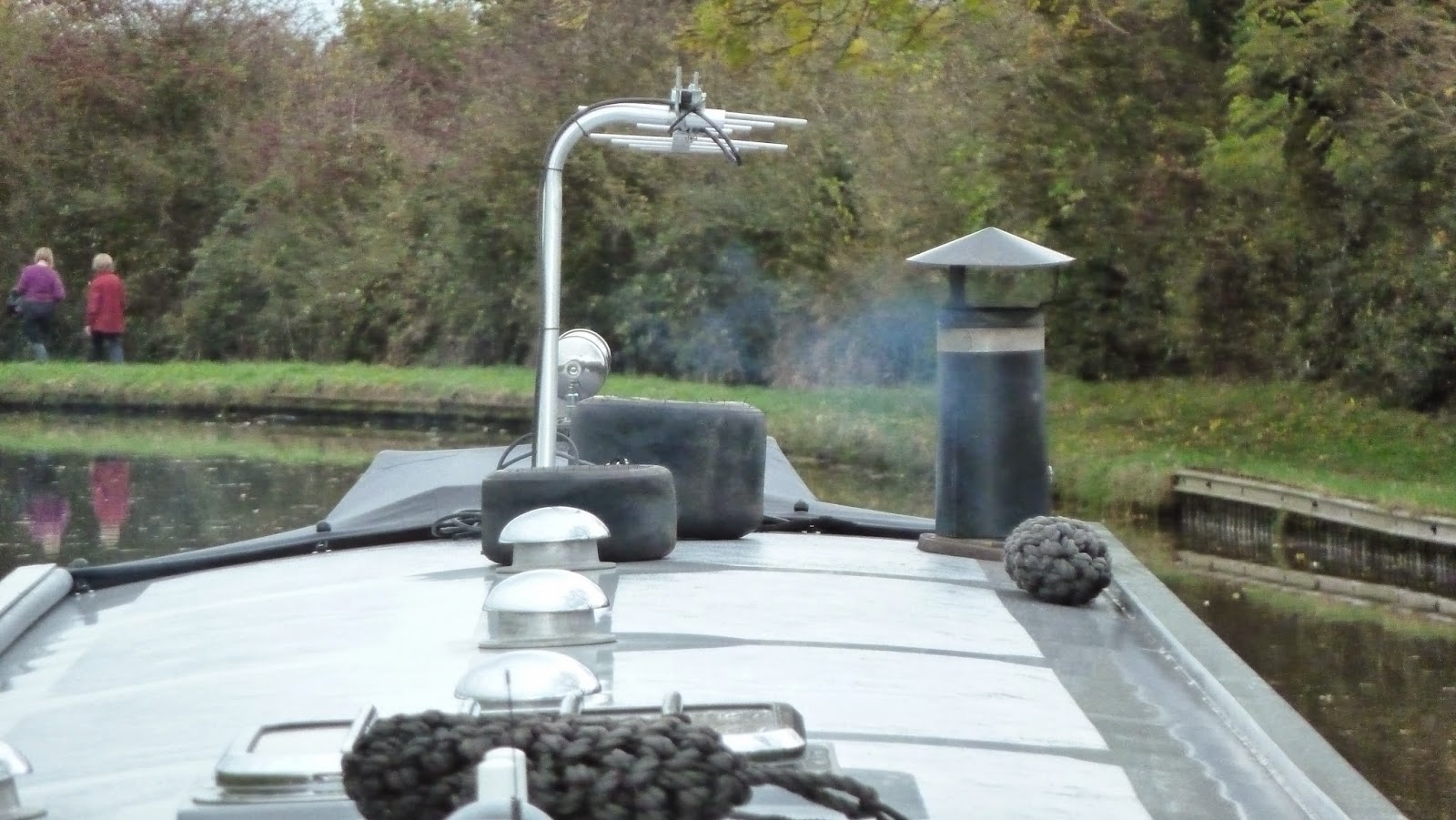 We made good time to Warton lock but alas no one was travelling our way.  We do keep a good look out for other boats and do wait a while.  Luckily, seeing as it is half term, there were plenty of hire boats coming down the locks so all were in our favour.  We passed through Beeston Iron and stone locks without a hitch and even Tilston and Bunbury were set for us.

All the time the sky looked dark and menacing but no rain luck would have it.  Occasionally the Sun made an appearance that lit up the Autumn colours like gold.  This tree looked magnificent against the black sky behind it.

We passed Barbridge Junction with no sign of moving boats anywhere and again the portal of the bridge lit in the sun looked stark against the dark sky.

It was then I found our horn had given up the ghost and would not make a noise no matter how I pressed the button.  I had hoped it would alert any boat coming through the bridge but nothing.


Fortunately we made it pass the junction and just after we found Mick and Chris on nb Water under the Bridge moored in a sunny spot so we too pulled in for the night as a it was good opportunity to get to know them better.   Mick and Chris moor behind us at the marina so it we have seen each other in passing as they only cruise at weekends and school holidays like us.

Fortunately for me Chris had a multi meter on board and I managed to track the fault to the horn itself though I could not find any obvious reason.  I reckon I'm going to have to buy a replacement :-(. 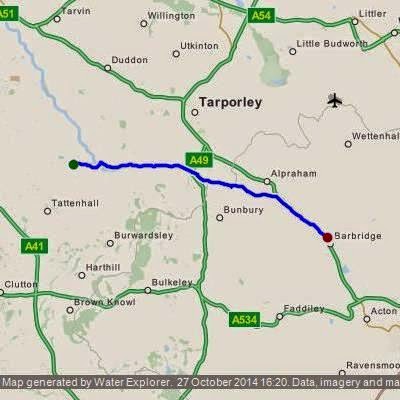 Damned horn has failed already! Is it still covered by 12 month warranty or has time slipped away on you?