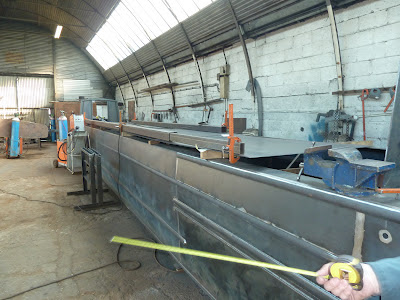 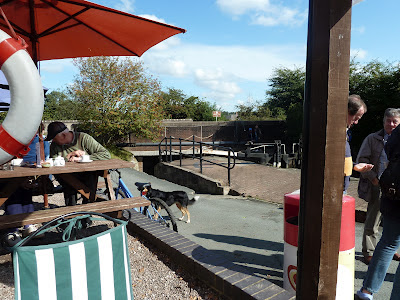 Anyhoo that's all I have for now.  Joanne has the dinner in hand and I have to phone Chris for the latest on her mum so TTFN.
at 17:19:00

Hi Steve,
Looks more like a meerkat to me... or scooby do at a push... lol

Sorry to hear about Chris's mum :(

Actually Kevin, Now you mention it, it does look a bit like a meerkat :-)

I am very sorry to hear about your mum Chris. It is not an easy time for you at the moment, but will keep you in my thoughts.

Thanks so much Joe. It is difficult to stay positive and the moment as things with mum are pretty stressful. Still we'll have the build to look forward to soon we hope so a glimmer of sunshine to look forward too

Thinking of you both x